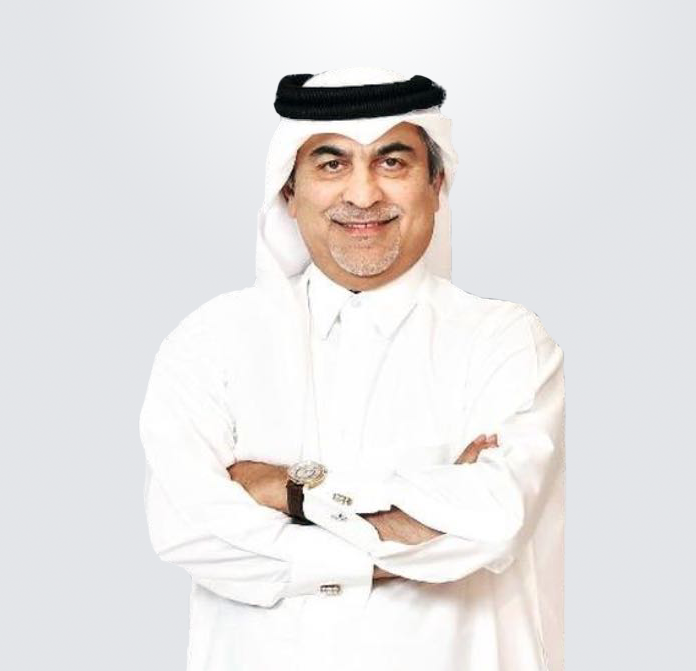 Oman Qatar Insurance Company (OQIC), a subsidiary of Qatar Insurance Group and a premier insurer in Oman has been awarded the best performing company in Small Cap (below OMR 25 million) category in Oman. The prestigious award was announced by Alam al-Iktisaad Wal A’mal (AIWA) Award 2017, which is published by United Media Services, the leading Arabic business magazine in the Sultanate of Oman.

The criteria for the nomination of the award were based on various parameters such as business growth, performance, profits etc. for the year 2017. The ranking for the award was performed by Gulf Baader Capital Markets and the results of the listed companies (on Muscat Securities Market – MSM) were validated by KPMG.

Established in 2004, Oman Qatar Insurance Company (OQIC) currently has ten branches in Oman. As one of the early adopters of digital disruption, OQIC offers personal insurance products (motor and travel) through its highly sophisticated retail online platform, oqic-insured.com. While delivering innovative retail solutions for every segment of its customer base, OQIC strives to consistently enhance its customer service levels and optimise its efficiency to a whole new level.

Renewing focus on further developing its life and medical lines of business, OQIC is well placed to take advantage of the new regulation, which mandates compulsory health insurance for all nationalities residing in Oman. At the same time, OQIC has also been prudent at managing complex Energy related and Engineering risks, which have been one of OQIC’s key strengths in the marketplace.

OQIC’s vision aligns with its parent Qatar Insurance Group, which is to continue its drive for achieving further growth and operational excellence through innovation, diversification and responsible leadership.

Commenting on the latest accomplishment, Official Spokesperson of Qatar Insurance Group, Mr. Abdulla Y. AlMulla stated, “We are honoured to be ranked as the Best Performing Company in Small Cap category. It is testament to the Group’s solid and successful business strategy and demonstrates its commitment to delivering service excellence to its customers and value to its shareholders.”

He further added, “This award motivates us to further excel in our offerings and continue presenting our customers with a differentiated experience not only in Qatar, but across the entire MENA region.” The coveted AIWA trophy is scheduled to be presented to OQIC on 26th September.

QIC Board of Directors approve establishment of Limited Liability Company