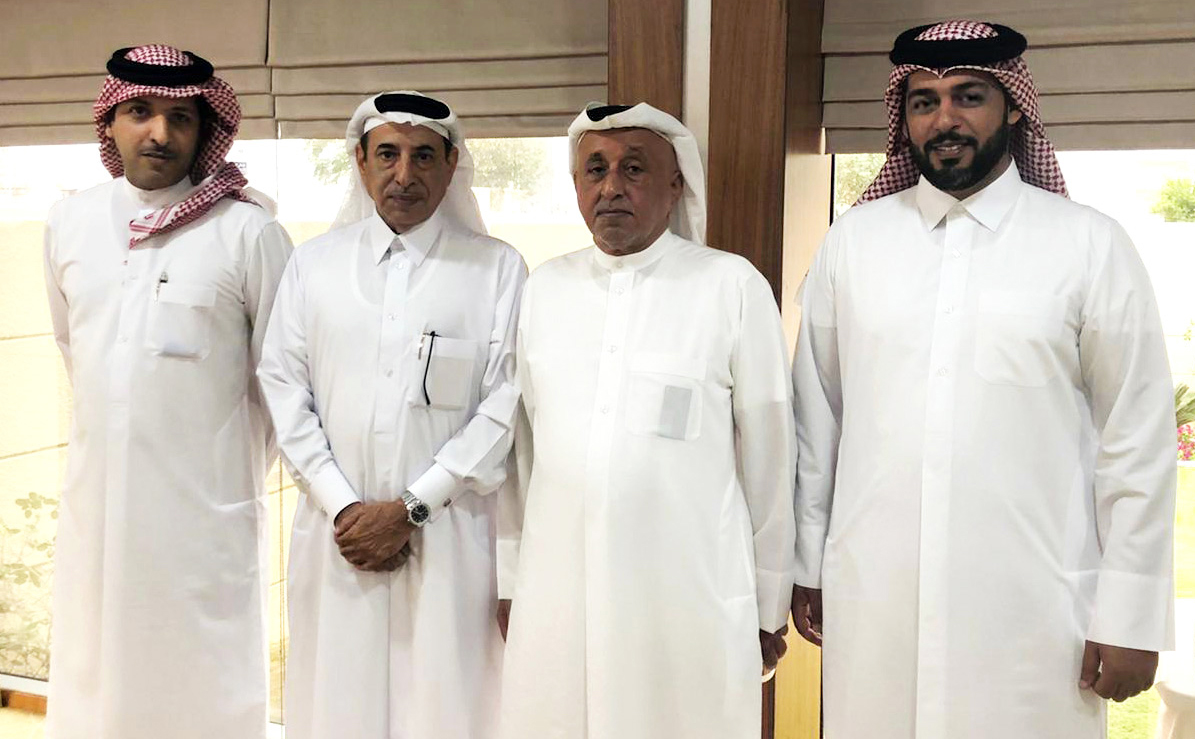 While felicitating Mr. Ali, Mr. Khalifa honored him with a token of appreciation and stated, “During the past thirty-three years of his service at QIC, Ali has played a very prominent role. His contribution is reflected in the achievements, which QIC Group has achieved under his guidance. I would like to express my sincere gratitude for his visionary foresight, continued guidance and effective role in transforming the company to where it has reached today. I wish him success in his future endeavors and hope that his sincere dedication and contribution will continue to inspire many in the future.”